She brings a sense of humor, charisma, and professionalism to the events she hosts.

Towanna Stone has been a Host and Emcee for over 25 years.

She has entertained in front of cameras and in front of groups of people ranging from 20 to 2000, and 28 million viewers watched her compete at Miss USA, where she placed 2nd runner up. Towanna was privileged to be the first Black woman to wear the crown of Miss Tennessee USA .

She is warm, charismatic and engaging and has performed as a Cruise Director onboard luxury cruise liners since 2015. She holds the distinction of being the first Black American woman to be promoted to the position of Cruise Director within the company.

She has been a spokesperson at galas, corporate events, pageants, game shows, Cruise Ship Bingos, Opening Ceremonies, Captain’s Toasts, team building, and charity events. Her style has been described as down to earth and fun while being elegant and engaging.

From a showroom in Monaco, to a trade show in Philadelphia, from the theatre onboard a charming vessel, to poolside in St. Thomas, the crowd experiences the dynamic, engaging, and special touch Towanna brings to the events she hosts.

Towanna began working in the industry as a model with clients such as Vera Wang, Carmen Marc Valvo, Jentzen Swimwear, Bike Athletics, HBO, and Today on NBC, to name a few.

She has a love for the industry that goes beyond performing in front of the camera and has worked behind the scenes as a print booking agent in Nashville TN and Atlanta GA.  She has extensive knowledge of the industry and a passion for serving presenters, models and actors through development, teaching and mentoring.

“Towanna has a very impressive resume that shows a self-driven, hardworking and reliable professional who consistently delivers results under pressure with grace and poise. She was very responsive, very thorough, had fantastic insights and experiences to share, and was generous with her time.”

– Rafiq Batcha
Author of ‘Acting in Atlanta’ and Professional Actor

“On several occasions I have had the great pleasure of working with Towanna.  Each time reconfirms why I, some twenty years ago, decided film production was a splendid career choice.  She is a consummate professional…poised, principled,…a delight to work with.  It is without hesitation that I recommend her.  The results will be remarkable.”

“A force of nature in her own right, her work ethic is impeccable. She sets her mind to a task and it’s as good as done.  I can truthfully say that Towanna has built, and continues to build, a rare reputation of integrity that will not only propel her into success, but is certain to ensure that she will be esteemed among her peers.”

“Towanna brings a real sense of grace, quality, and professionalism to everything she puts her hand to.  She is very gracious with the people she works with, and always makes it a point to make those around her feel valuable.”

“Towanna’s authentic style motivates others to perform at their absolute best, [and] whether you’re a student or a colleague, an association with her is an unforgettable experience that will become a pleasant part of your life history.”

“I believe Towanna can be a great asset to any project…she was always willing to go the extra mile for the over all good of the show.”

“Towanna is a professional.  She has the ability to make you feel you are the only person she’s working with. YOU are the one she cares about at that moment and that is very important to me. Towanna is caring and committed to working with you to help you achieve your goals.  Her ability to multi-task and maintain an exemplary attitude towards her clients is so refreshing.  Not only is Towanna a professional, she is your friend!”

“As well as being extremely organized and efficient, Towanna has a wonderful personality and has been a pleasure to work with. What has impressed me the most, however, is her high degree of professionalism in a high stress work environment.”

“Towanna Stone is some one you want in your corner. She is acutely aware of her environment and the energies influencing the atmosphere. Stone navigates her day to day responsibilities with grace and charm. And for those in her care, they can be assured that they are seen and their wellbeing is a top priority. When it comes to her peers, Stone is there, lifting her end and offering help to her colleagues when she senses a need. She is an excellent collaborator and equally, an advocate for those that need help in getting their voices heard. Compassion and empathy are two for her greatest attributes. Towanna Stone is gifted at handling difficult situations and personalities with respect and diplomacy. She is reliable under pressure and knows how to balance her obligations and her well-being. Stone is a creative thinker, an eloquent speaker and an effective producer. She is a role model and inspires those she meets. In short, Towanna Stone is a blessing to those around her and I count myself lucky to have had the privilege to work with her.”

“Working with Stone is an inspiring experience. Aside from the professional and classy way she carries herself that will make sure you’re on top of your game too, she is very organized and is prepared on what she’s about to do. She collects her intent to make sure she delivers with a purpose. She recognizes the potential of her team members and help build them up for a bigger role. She leads by guiding, supporting and empowering.”

“As a guest entertainer, a good cruise director is so incredibly valuable to the experience on board…but Stone is not just good, she is illuminating. She is a consummate professional who takes care of her staff, attends to the needs of her entertainers, and creates a vibrant and uplifting working environment for all. A beauty on stage and off, she is a treasure to the professional industry, be it in entertainment or anywhere else.”

“Stone is one of the best public speakers I’ve ever had the pleasure of working with. When it comes to professionalism, and poise she is second to none.”

“Towanna is one of the most selfless and giving people I have ever met… I am grateful to have worked with her and now call her a friend.” 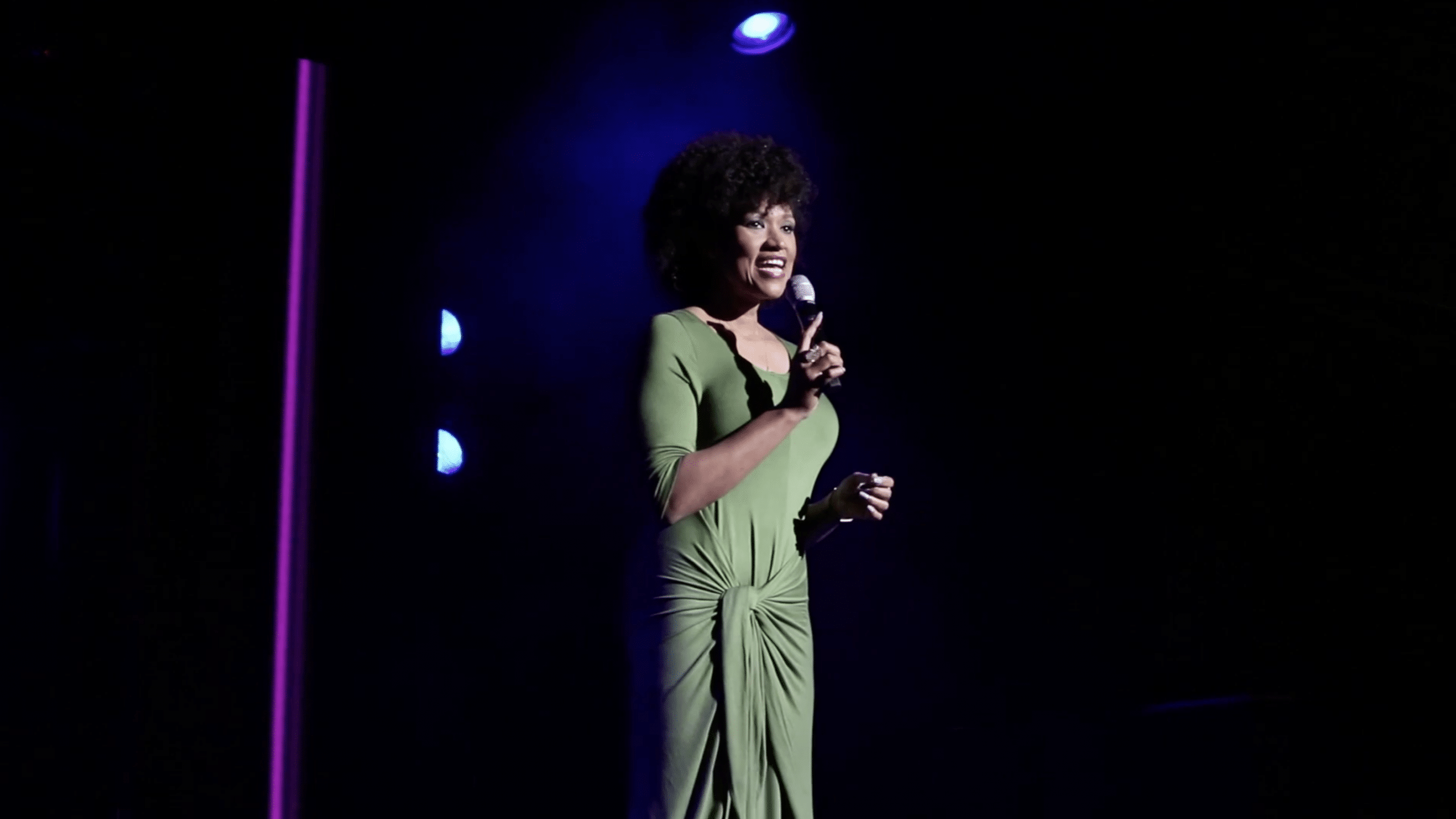 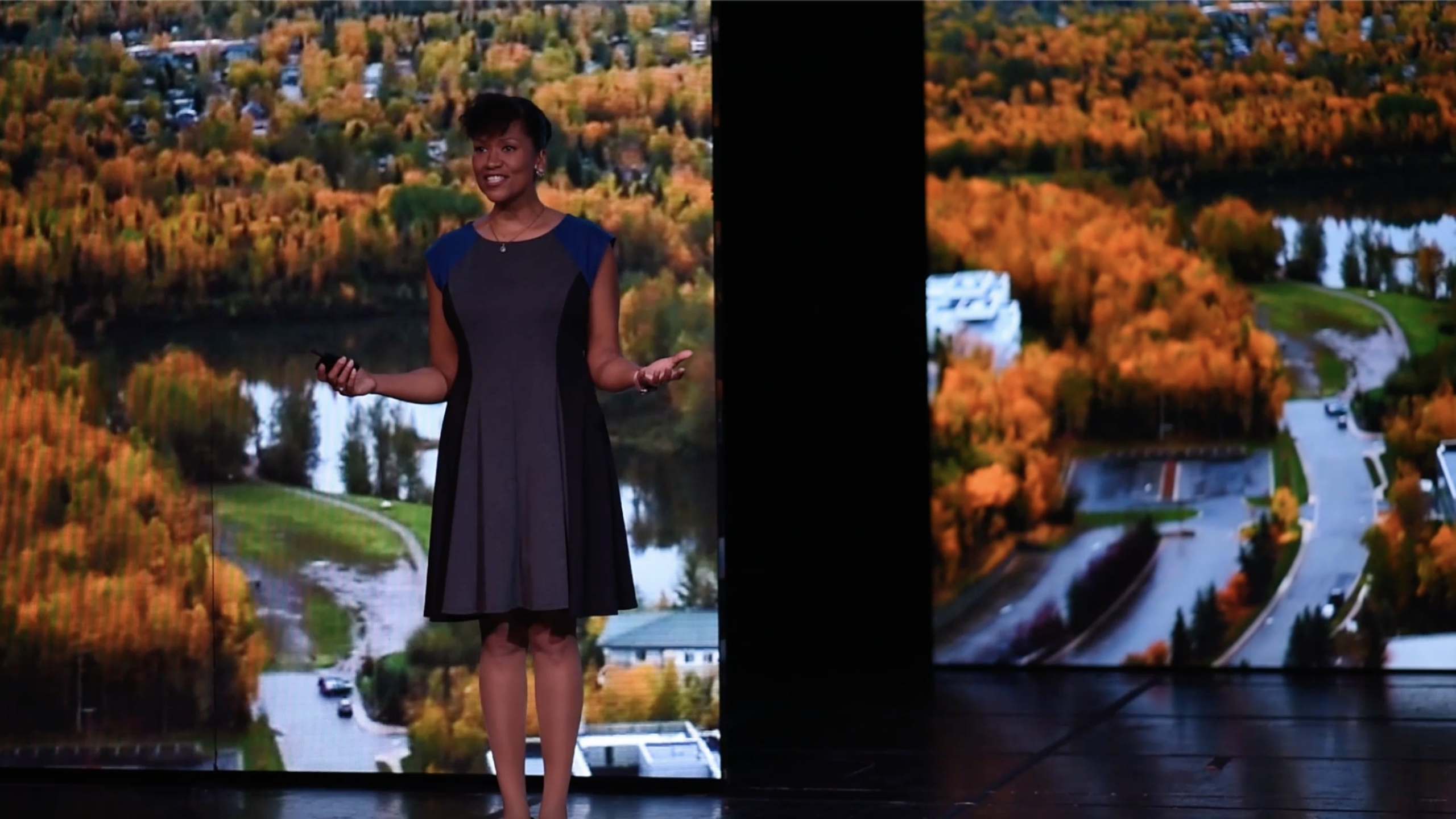 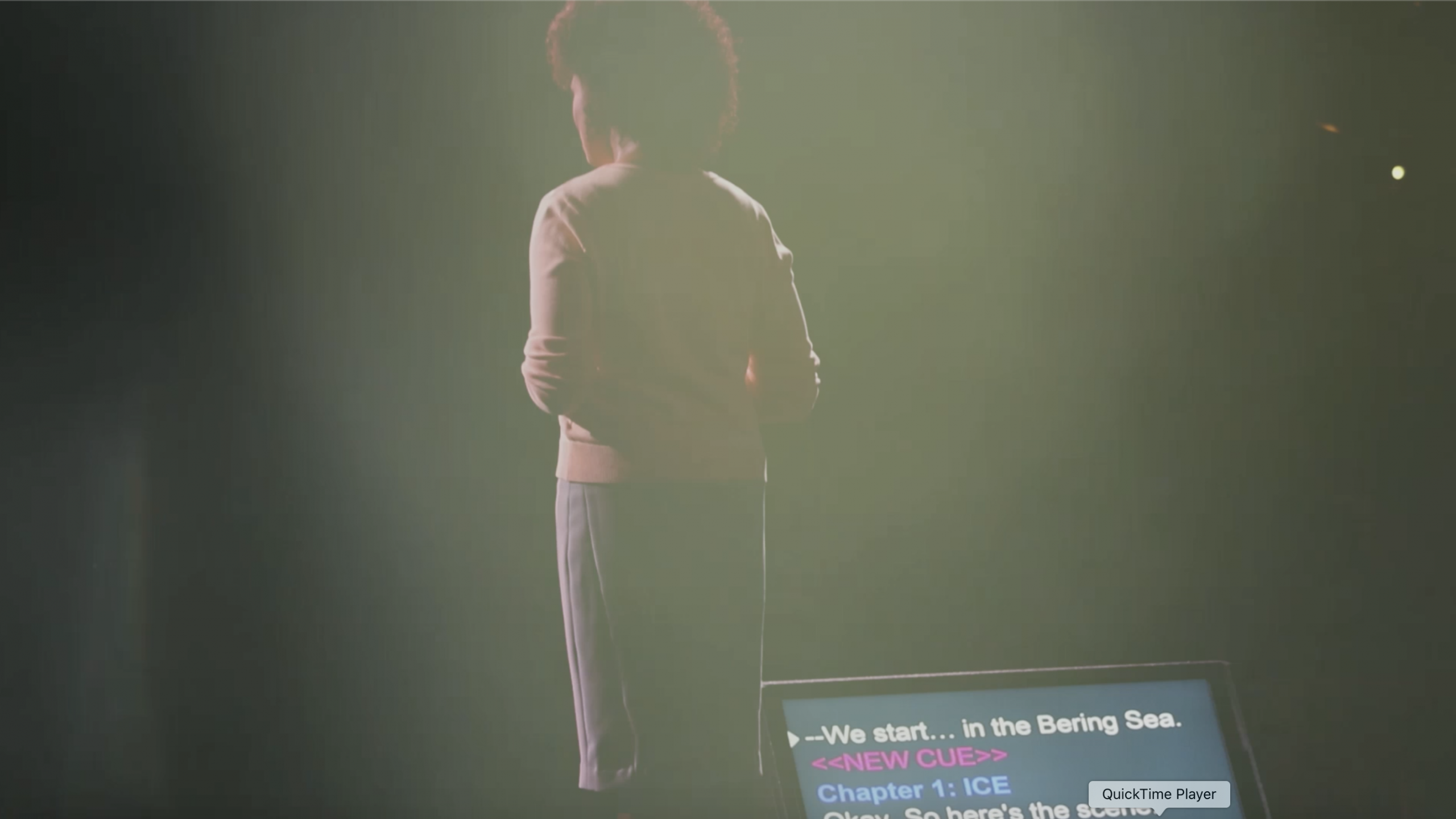 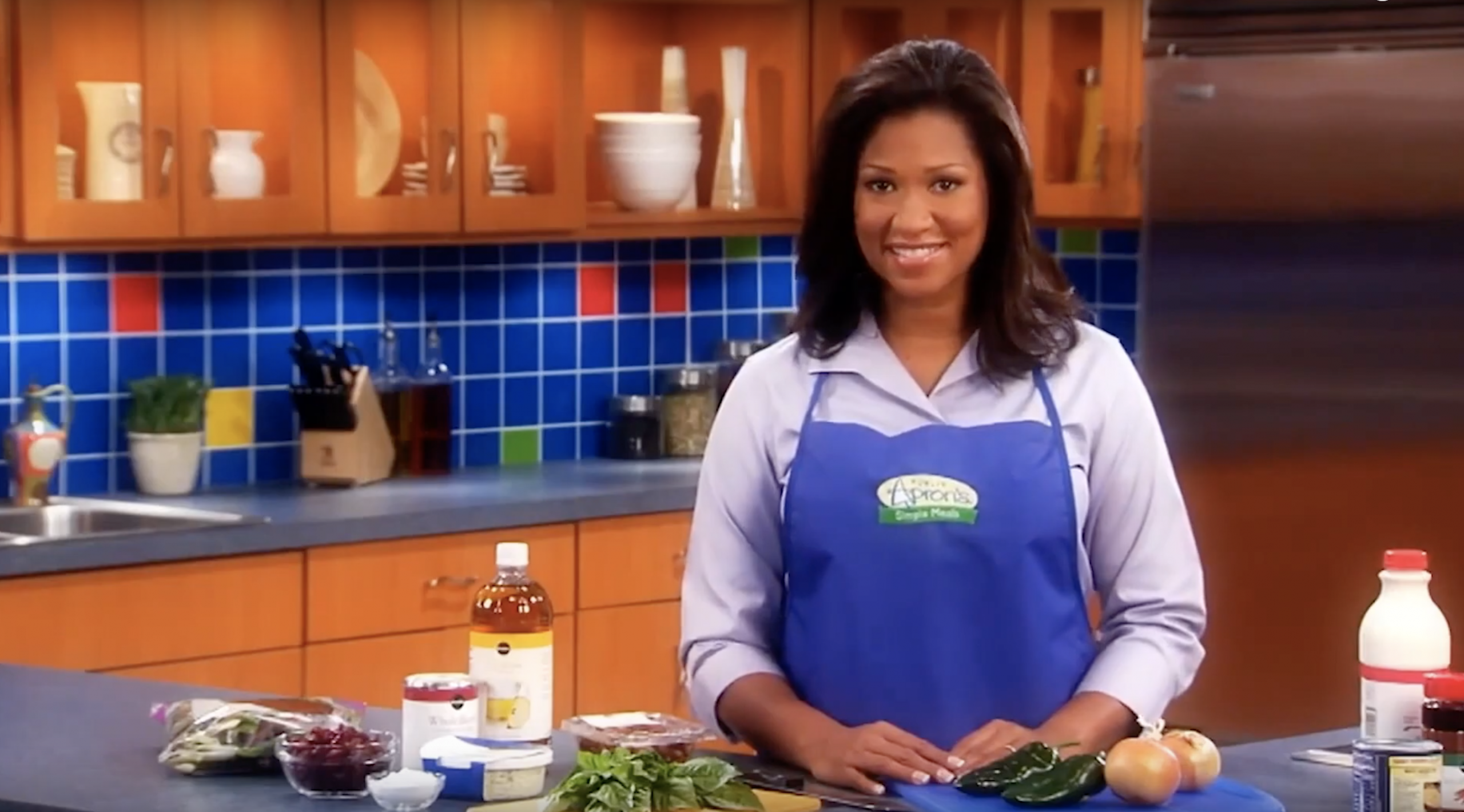 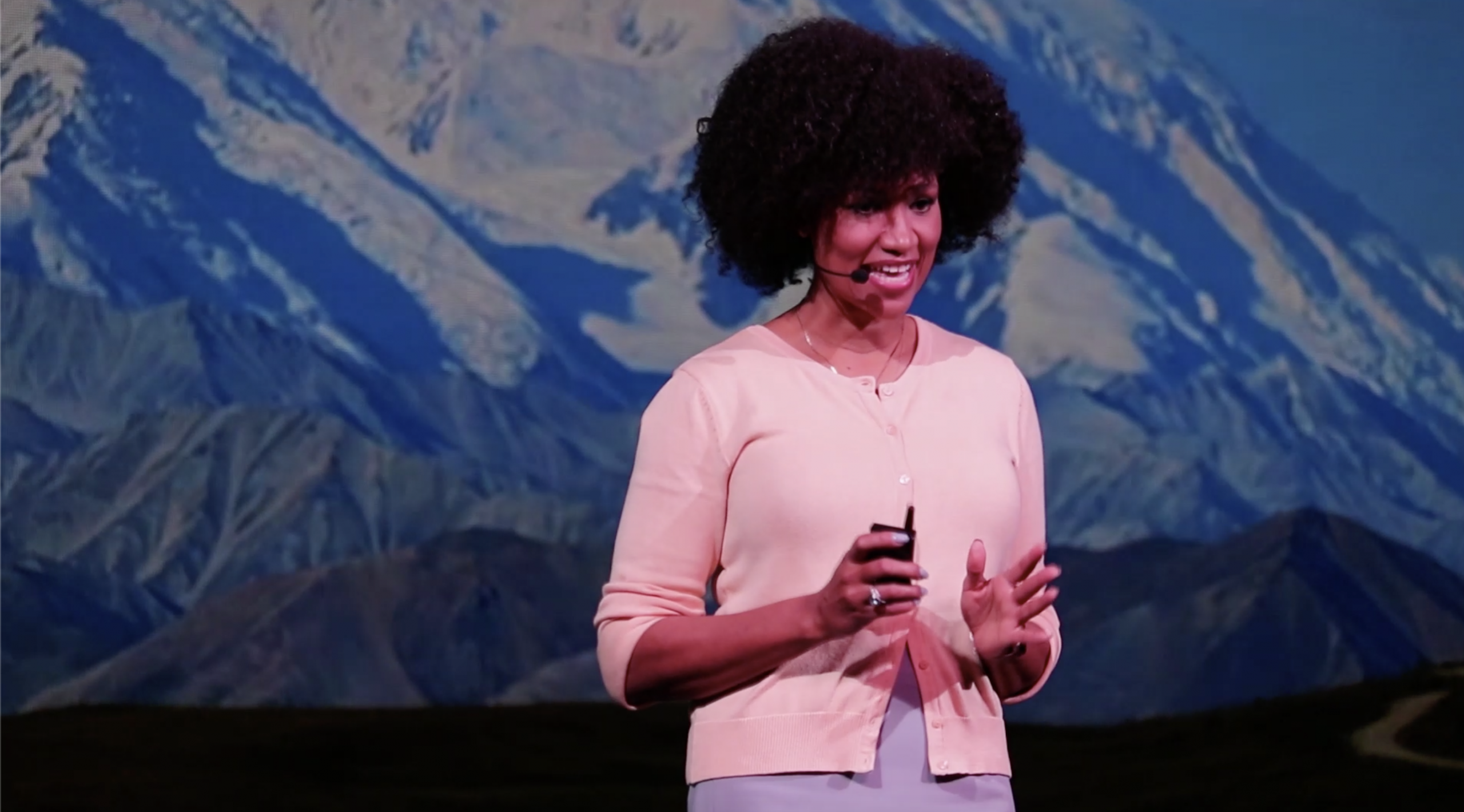 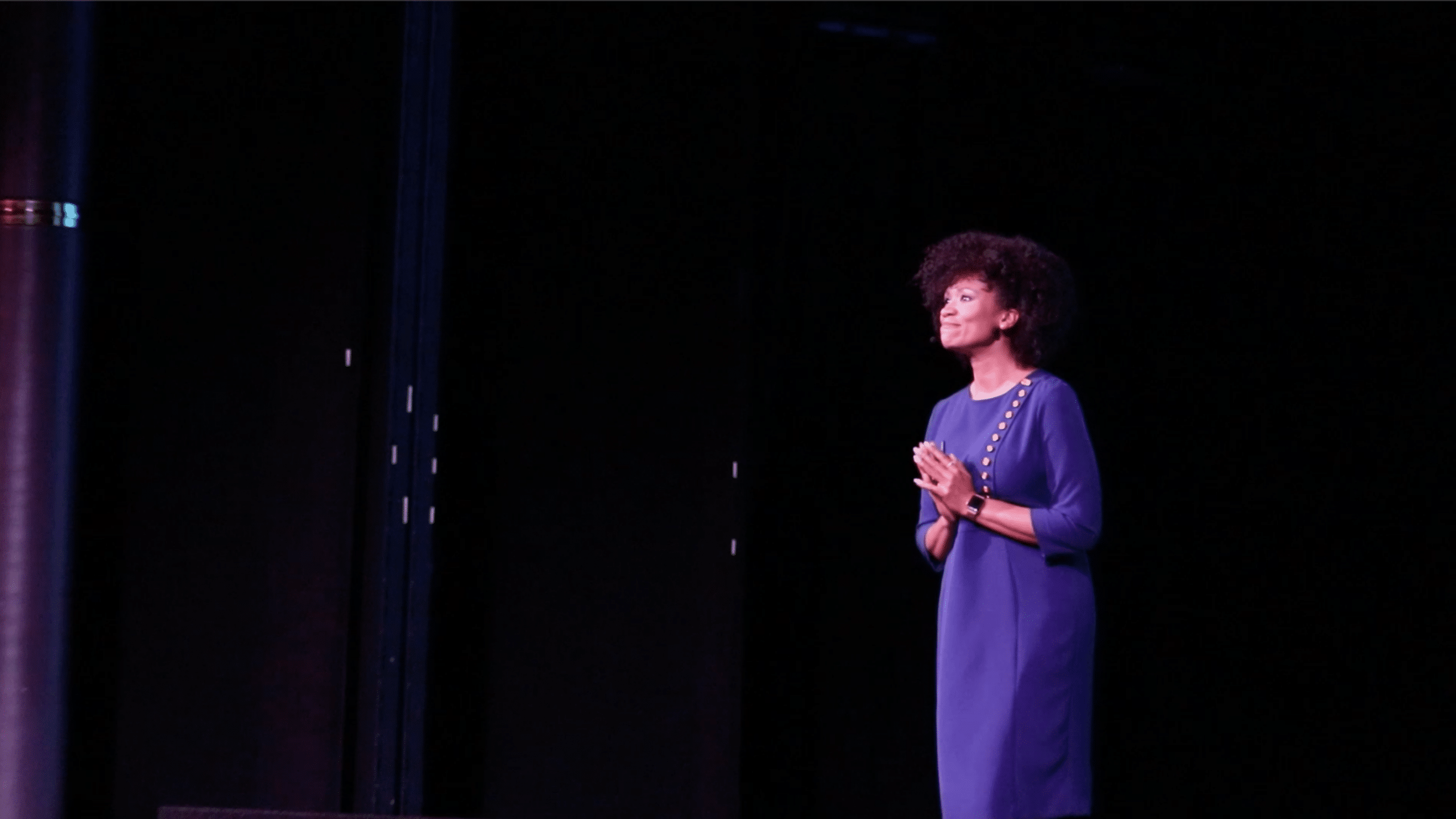